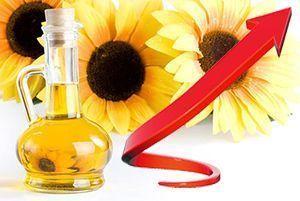 At the same time, while in September 79% of the plant capacity was utilized, in October, the rate rose to 92% and 55 thousand tons of seeds were processed.

The goal of Allseeds Group for the 2016/17 marketing year is to process 600-650 thousand tons of sunflower seeds at its oil-extracting plant.