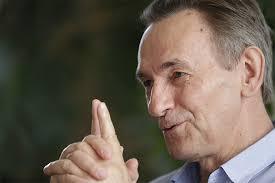 Mediation by Vasyl Kysil, authoritative Ukrainian lawyer in a land dispute between Allseeds Black Sea and Odessa Regional Administration and LLC Energo Product Ltd, initiated on April 8 of the current year, has been concluded. Mr. Kysil has issued ‘Report and Conclusions’ with regard to the mediation.

The mediation was conducted according to the European practice, in compliance with EU Directive No. 2008-52 of May 21, 2008 on certain aspects of mediation in civil and commercial matters.

After a detailed study of the Report, Allseeds Black Sea will provide its additional comments with the regard to the case concerned.